Martin Kohlstedt's opus »Strom« is a stream of ruthless moments exposing the piano to the elements. Amid the flow of the nine pieces the composer himself slowly dissipates and enables the experience of music in its most primal dynamic. One witnesses the transformation of closeness and intimacy into vastness and force and that there is beauty to be found in everything – especially in the ephemeral. Consequently »Strom« brings forth manifold forms of itself, appearing hazy and perilous, in the next instant direct, almost playful to ultimately appear awestruck in the face of its own gravity. No distinct answers have been thought of, no measures taken, no interpretation preconceived for »Strom«. Instead you could get the feeling that Martin Kohlstedt, with this record, erected a monument in honor of intuition itself – even though immutable monuments are not his speciality, quite the contrary.

The native thuringian became renown above all for the energy and the unpredictability of his concerts. After two albums featuring just himself and the piano he dropped the deeply ingrained patterns and connections to the instrument alone and developed a new naturalness of playing electronic instruments and effects just as if they were another couple of keys on the keyboard. »Strom« is Kohlstedt's third studio album and in this a synopsis of this development as well as a glimpse into the future: Before he comes in contact with the audience he does so with himself, no acting or pretending. Sound and structure thereof stand back behind the wish to reach faraway places through the music. By listening closely you follow him – and his hands that do all the work, meticulously and maniacally – and yet you are thrown back on yourself, just like at his concerts. In the end that‘s all that is needed to be known about Martin Kohlstedt.

»Strom« will be released via the in-house label Edition Kohlstedt worldwide on 17th of november on double LP, CD and all digital platforms. 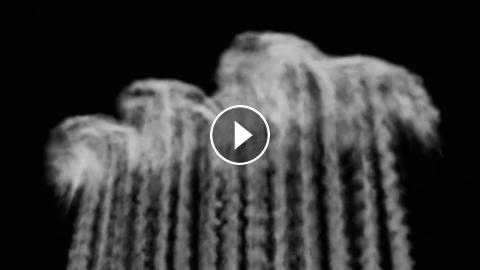