Kitaro - Message From The Cosmos

admin
Marking the 30th anniversary of its debut, this reissue of Kitaro’s critically acclaimed album “Tenku” has been newly remastered from the original source tapes.
“Tenku”, which translated means “Heavenly Sky”, refers to time spent at his 200-year-old farmhouse in the Japanese Alps, where the album was recorded. Drawing inspiration and his impressions of nature at that time, Kitaro remarked, “Through communicating with nature, I wish to always make music that reflects the warmth that we should have as humans.”
The album became a defining moment in Kitaro’s career, which soon afterwards became his first conceptual album that introduced him to an international audience.
For what is certainly an otherworldly experience; Tenku is a collection of dreamy compositions full of soft Japanese melodies with a hint of melancholy. Kitaro’s immaculate synthesizer technique produces a nuanced yet bold atmosphere that is truly one of a kind.
Tracklist:
01. Tenku
02. Romance
03. Wings
04. Aura
05. Message From The Cosmos
06. Time Traveller
07. Legend Of The Road
08. Milky Way
Kitaro Official Artist Page:

Kitaro - Message From The Cosmos 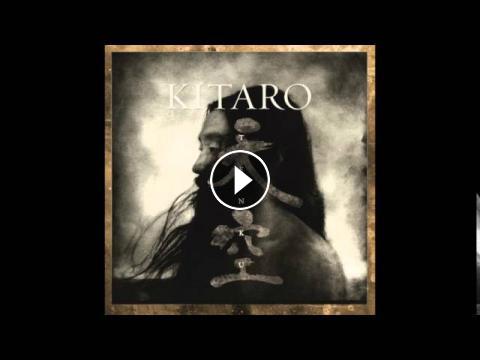 Marking the 30th anniversary of its debut, this reissue of Kitaro’s critically acclaimed album “Tenku” has been newly remastered from the original sou...