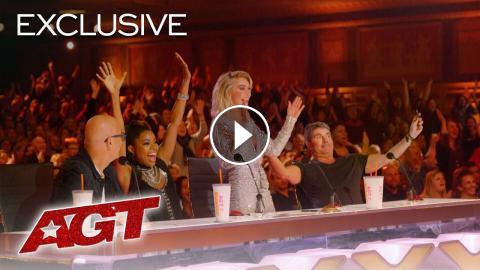 Relive the emotional Golden Buzzer moments from the Season 14 Auditions.» Get The America's Got Talent App: » Subscribe for More: » Watch America's Go...