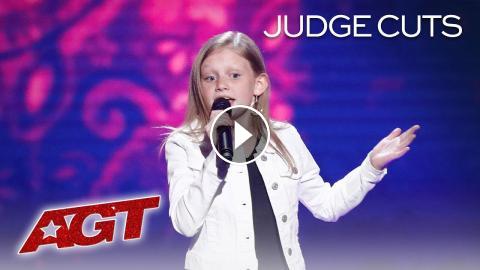 The southern belle sings "Good Girl" and impresses Simon Cowell with a second a capella version!» Get The America's Got Talent App: » Subscr...