admin
jazz Alessandro Bertozzi Fed Up - Alessandro Bertozzi was born in 1965 in Busseto. Along with the traditional studies and theoretical and practical instrument courses (clarinet and sax), he attended the Scuola di Liuteria (making of stringed instruments) of Cremona and became Maestro Liutaio. He soon began playing as a session musician for the recording of several Cd's and live tours, and his "voice" soon became unmistakable. He soon started writing and recording his own songs.

Thanks to this long and deep experience and to his musical exuberance, he gave up the making of stringed instruments, and devoted himself completely to music. Alessandro Bertozzi has become a complete and polyhedric artist. Along with the contralto saxophone, he also plays tenor and soprano and he works as a producer and an arranger.
He produced his first solo album, " BIG CITY DREAMER" in 1998 in collaboration with established Italian musicians. This album is an elegant mix of funky, jazz, rock and charming melodies interpreted with intensity and depth. Always seeking new experiences and collaborations, he explored the Latin American music scene studying with Paquito D'Rivera.

His second recording project, "TALKIN' BACK" (2003), was conceived and started in New York, where several important American and Italian artists were credited. From this Cd begun the Talkin' Back Tour together with Hiram Bullock. They performed live several times (2004 to 2007) and brought Alessandro on stage at the Blue Note in NYC. In an interview Alessandro stated: " Our work is characterized by a constant research, which explores various jazz sounds; in the third record, which we are working on, I would like to get to a more definite sound, also with the support of great artists each of them bringing their own creative contributions ".

His last work "CRYSTALS" (2009) is the result of a passionate musical path............
While awaiting for the official launch of Crystal and subsequent tour, Alessandro offers his music through " Step by Step ". This collection album is part of Alessandro's discography and part of the repertoire played during his Italian and European live tour. All his works are self-produced, together with Level49 label, of which he is the artistic director. Alessandro's Alto Sax is a Yamaha Custom YAS-855 that he uses both for recording sessions and concerts. 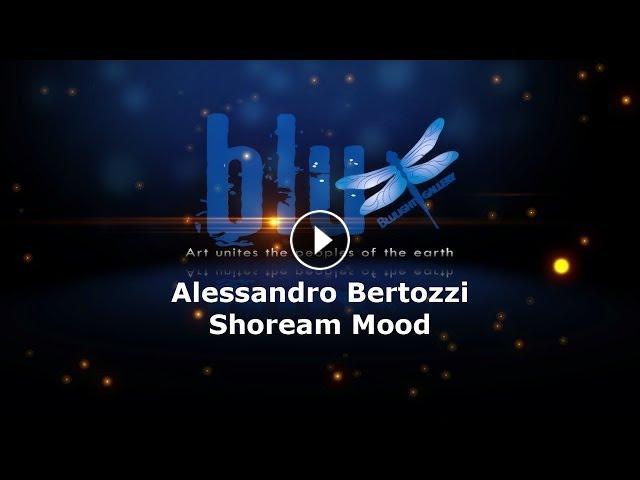