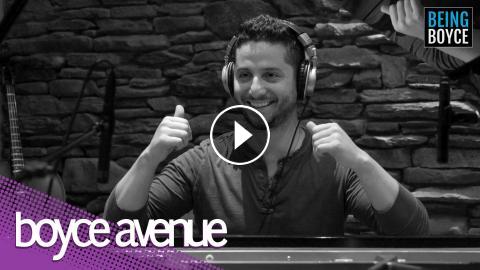 Welcome to our brand new BEING BOYCE "Making the Music" series! In these videos, we will give you an inside look at the process behind makin...