admin
For exclusive Moshcam content, click here to SUBSCRIBE: http://moshc.am/MoshcamSubscribe
The full show goes live on the 20th of June! Register so that you don't miss it: http://www.moshcam.com/register/

Edward Sharpe and the Magnetic Zeros is an American indie folk band formed in Los Angeles, California in 2007. Led by lead vocalist Alex Ebert, the group features a revolving lineup of up to 12 people. It began as a collaboration between Ebert and singer Jade Castrinos as part of a musical collective. Ebert's live persona and the band's name are based on the protagonist of a story he wrote, a messianic figure named Edward Sharpe. Drawing from roots rock, folk, gospel, and psychedelic music, the band's image and sound evoke the hippie movement of the 1960s and 1970s. The group's first show was played July 18, 2007 at The Troubadour in West Hollywood, California. Their first studio album, Up from Below, was released on July 7, 2009 on Community Records and featured the popular single "Home". Edward Sharpe and the Magnetic Zeros released their second full-length album, Here, on May 29, 2012. Their third album, Edward Sharpe and the Magnetic Zeros, was released on July 23, 2013. 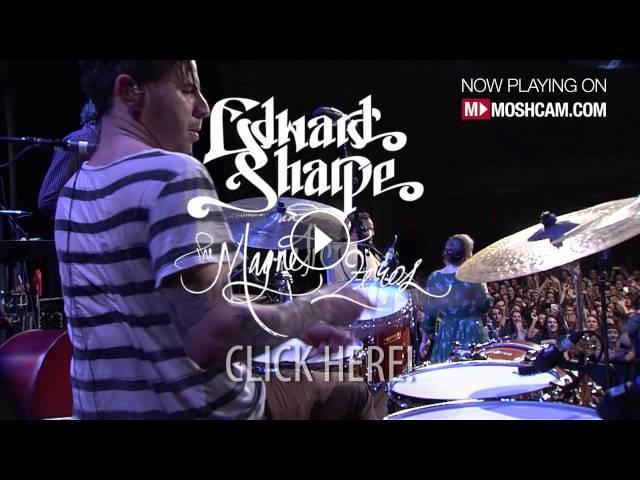