admin
Best known as a member of the Italian dance group Eiffel 65 in the 90's, Italian dj-producer Gabry Ponte is back with his new single 'Sexy DJ (In Da Club)' featuring Maya Days out on 30th January 2012.

Gabry Ponte first started his career as a DJ at Bliss Corporation where he formed the legendary trio 'Eiffel 65' with fellow producers Maurizio Lobina and Jeffrey Jey. Their first single "Blue (da ba dee)" in 1999 was a huge hit all over the world topping the charts around the globe and selling more than 15 million copies.

After touring the world all together, in 2005 Gabry decided to focus on his solo career and released 2 studio albums ('Dr. Jekyll and Mr. DJ' in 2004 and 'Gabry2o' in 2008), becoming one of the most noted dj-producers in Italy and many European countries.

In 2009 Gabry initiated the project Dance and Love, one of the most established and successful independent dance label in Italy at the moment.
Meantime, Gabry released the smashing hits 'Don't let me be misunderstood', a collaboration with Cristian Marchi and Sergio D'Angelo, featuring the voice of Andrea Love (Praise Cats - Shined on me), as well as 'Love 2 Party' together with Spoonface (Black Legend).

In 2010, Gabry met the american singer "Maya Days" and together they produced "Sexy Dj (In Da Club)", to be released on Ministry of Sound Recordings on 30th January 2012. 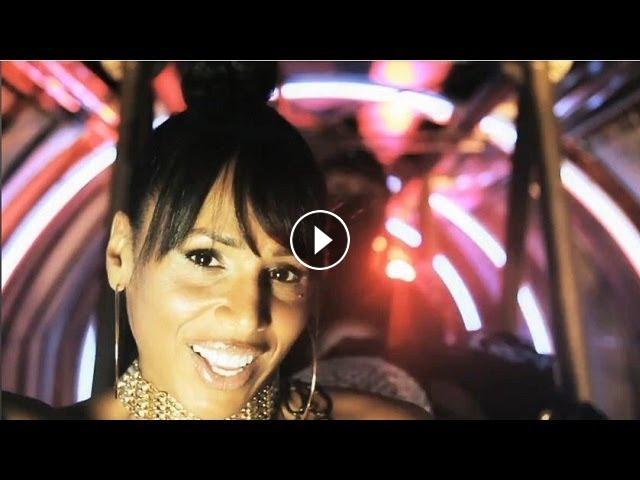 Best known as a member of the Italian dance group Eiffel 65 in the 90's, Italian dj-producer Gabry Ponte is back with his new single 'Sexy DJ (In Da C...