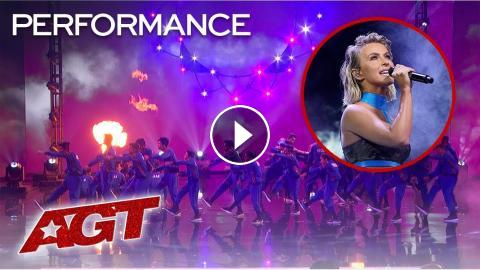 "For the first time in TEN YEARS, Julianne Hough released a brand new single titled "Transform"! Watch her perform the song for the fir...