Karnivool performing We Are live at the Luna Park Big Top in Sydney, exclusively on Moshcam.

Don't miss Karnivool's epic Sydney show from the Luna Park Big Top filmed exclusively by Moshcam. Armed with their exhilarating new album 'Asymmetry' and a fistful of fan favourites, the band channeled an exhilarating show - and we were there with cameras rolling!

The Perth prog-rock mavericks are Moshcam alumni. Having filmed them in 2008 and 2009 (two of our most popular shows ever), we were happy to go three in a row. Hailed as "majestic and mesmerising" by Rolling Stone and "an album of extraordinary beauty and depth" by Kerrang, 'Asymmetry' sees the band firing on all thrusters into deeper, more profound sonic territory than ever before. 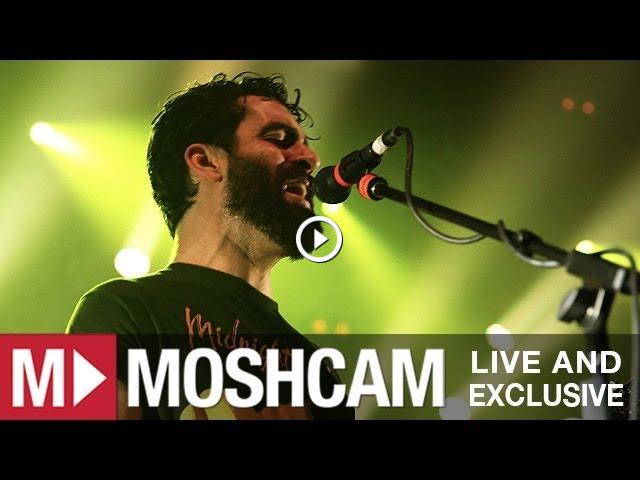