admin
Only 2 Christmas shows this year, SLC & Boise. Get tickets here:
HOW WE MOVED THE PIANO:
Please support us! Buy the song here:

ALL THE SOUNDS YOU HEAR WERE CREATED BY THE CELLO, PIANO, AND ASIAN PERCUSSION

THE STORY:
Yes. That is the Great Wall of China. No. It's not green screen.

Since ThePianoGuys began, it has been our impossible dream to put a grand piano on the Great Wall. People laughed at us when we said we were determined to do it. It is done. All of us at ThePianoGuys would like to dedicate this music video to the visionary behind it all and the man whose dream this has always been: Paul Anderson.

It is difficult to detail each of the many miracles that were stitched together in time turning this dream into actuality. Master Oogway, himself, said, "A destiny is not realized until we let go of the illusion of control." To say we made this happen.... Read the rest of the story here: 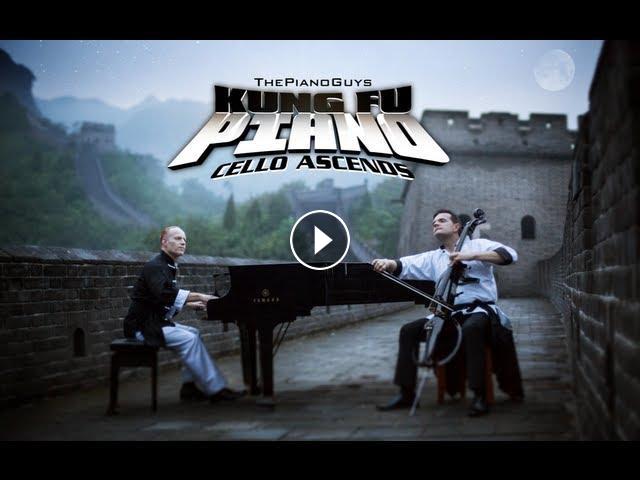 Only 2 Christmas shows this year, SLC & Boise. Get tickets here: HOW WE MOVED THE PIANO: Please support us! Buy the song here: Subscribe to our main c...