Lyrics:
Hook
Ohhhh I’m facing the bottle
Ohhhh for all of my problems
Ohhhh these Instagram models
Ohhhh are nothing but trouble

No, all my niggas said she not what’s up
I considered it but not enough
She just wanted to be popular
She just want ten thousand followers (Lord)

Verse 2
I had to leave that hoe alone and get my mind right
I had to go talk to my friends I had to find Christ
Lord I had to, open up my eyes and find light
I was so green and all she wanted was that limelight
Lord I was so blinded by her highlights
She had me not checking my DMs neither my likes

Bridge
I should have known from the very start
That you weren’t after my foolish heart
Nooooooo, you're lying lying lying girl

You got the world thinking you’re a star
But oh you’re not who you say you are
Nooooooo, I’m dying dying dying girl 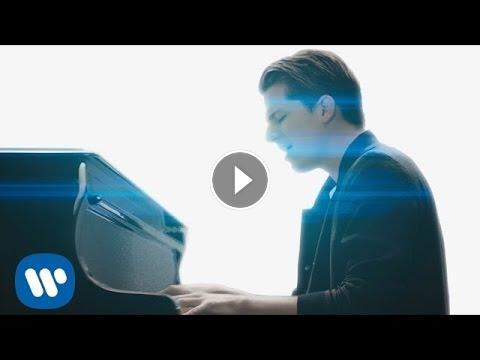