admin
Tanya T6 is now Devyn Rose:
The combination of beauty, talent, and brains is rarely personified in an individual as young and poised as multi-genre singer/songwriter Devyn Rose, but in this case there is simply no denying it.

Born in Mt. Vernon, NY, she began her love of music at a very young age singing in a church choir. By the time she was 16, she moved to Bridgeport, CT and began taking dance lessons at Broadway Dance Center, where she studied all forms of dance including hip-hop, house, jazz, and ballet.

While music had taken a complete hold over the young Devyn, it wouldn't be until years later that she was discovered by multi-platinum producer Dame Grease during a BMI Open Mic. As her journey was destined to take its own unique path, Devyn's first introduction to the entertainment world on a professional level was as a model, where she participated in several local and national fashion shows. Fully aware that singing was her biggest passion, in her spare time Devyn began originally writing songs and recording under the name of Tanya aka T6. With the connections she made in the fashion world, she began performing at fashion shows, which eventually lead to her performing at different venues and competitions. In 2006, in attempt to share one of her performances with friends and family, she posted her first video on YouTube to an overwhelmingly positive response. Thus, she continued to upload videos of herself singing covers of various songs, which progressively increased her support and fanbase.

In 2008, under the name Tanya T6, she released a mixtape for fans, entitled "Move Over Paris Hilton, There's a New It Girl in Town", hosted by New York's POWER 105.1's DJ Suss One". From the mixtape, she released "Work My Body" which premiered on the DJ Wrexx show on WZMX Hartford's Hot 93.7 and quickly flooded the digital world, which led to calls and request from across the nation and the globe. Stemming from the momentum that she had created with her first single, she began remixing popular songs and sending them out via a weekly email blast to all the major DJ's across the world. Before long, DJ's began contacting her on a daily basis requesting her latest and greatest remixes which eventually helped brand her as the "The Remix Queen". To follow, she released her official follow-up single called "Swag Boy" which hit radio airwaves nationally and internationally, adding to her having over 30 songs tracked and accumulating radio spins.

In 2009, while searching YouTube videos, Ron Hunter, a former Lifestyle and Marketing Rep for KOCH Records, clicked on one of her videos. Impressed with what he saw, Hunter contacted her. Months after the two met, the single "Get it Off" was released and quickly followed up with the remix featuring Young Money's "Jae Millz".

Over the last few years, she has been working diligently to perfect a sound that she is thrilled to call "her own". Having been fortunate enough to work behind the scenes with Hip-Hop artists such as 3 6 Mafia, N.O.R.E., KURUPT, Mims, Jae Millz, French Montana, Chinx Drugz, Max B, Mike Shore, and Royce Da 59, she has been able to develop an eccentric new generation mix of pop, r&b, alternative, and hip hop genres. Her new style signifies edgy, sexy with an attitude, beat driven and loud, which has evolved into the Devyn Rose sound. It's a sound that she not only feels passionate about, but also feels that her fans will be able to most connect with.

While considered by some to be a seasoned veteran in the entertainment industry, Devyn remains both humble and hungry, to share her many talents with the world. When it comes to her music, her career, and her effortless talent, she continues to prove to the world with every endeavor, that she's destined to be a musical force to be reckoned with. 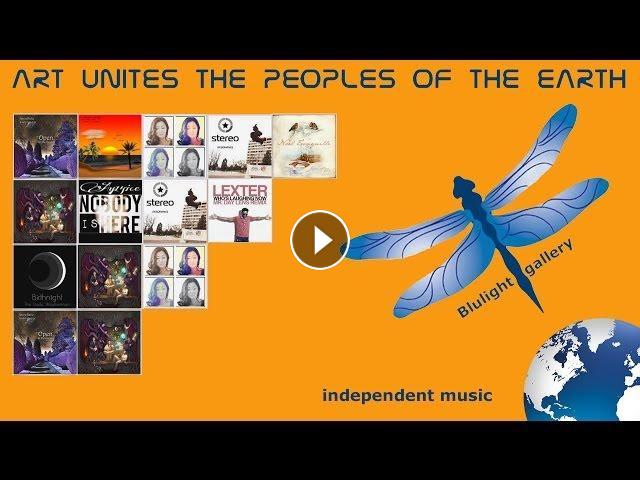 Tanya T6 is now Devyn Rose: The combination of beauty, talent, and brains is rarely personified in an individual as young and poised as multi-genre si...