The Rolling Stones - 50 & Counting THANK YOU!

Right before they went on stage for their final show at Hyde Park, and their final show on this leg of the 50 & Counting tour, Mick, Keith, Charlie and Ronnie recorded this message for you.

The Rolling Stones tonight played the final date of this leg of their 50 & Counting tour at London's Hyde Park.

The By Request winning song, as voted for by fans on the official Rolling Stones app and on RollingStones.com was 'Street Fighting Man'.

'Ruby Tuesday' was played for the first time on this tour, and 'Emotional Rescue' received it European debut.

Mick Taylor, the special guest on the entire tour, joined the band for 'Midnight Rambler' and the final encore of '(I Can't Get No) Satisfaction'.

The Voce Choir and members of the London Youth Choir accompanied 'You Can't Always Get What You Want'.

The Rolling Stones have so far played 29 shows on this tour, & counting...

You Got The Silver (with Keith Richards on lead vocals)

Sympathy For The Devil

(I Can't Get No) Satisfaction (with Mick Taylor)

The Rolling Stones - 50 & Counting THANK YOU! 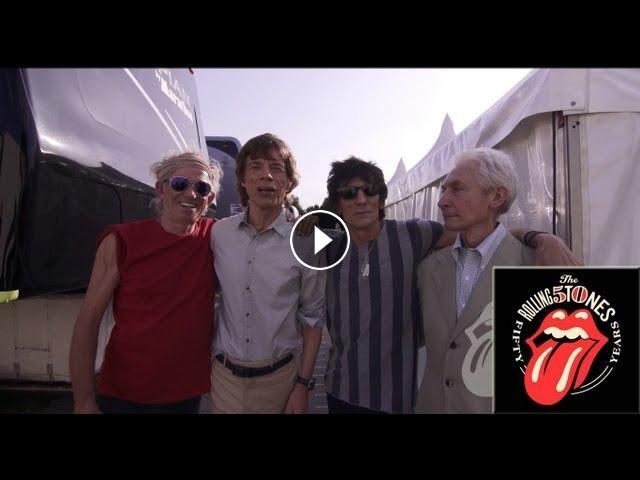