admin
It was Tim Olstad's turn to rock the crowd as he performed Phil Collins' smash hit, "Against All Odds." How did Tim's performance stack up against the other acts?

"Against All Odds" performed by "Tim Olstad" on THE X FACTOR USA. Buy now on iTunes: 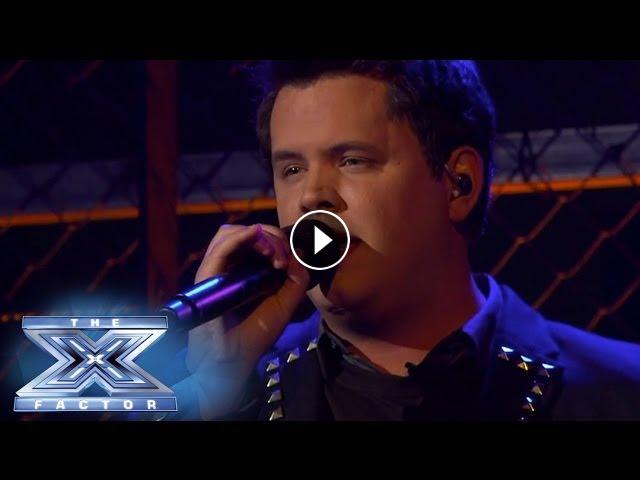 It was Tim Olstad's turn to rock the crowd as he performed Phil Collins' smash hit, "Against All Odds." How did Tim's performance stack up a...