admin
The Mass in B minor (BWV 232) by Johann Sebastian Bach is a musical setting of the complete Latin Mass. The work was one of Bach's last compositions, not completed until 1749, the year before his death. Much of the Mass gave new form to vocal music that Bach had composed throughout his career, dating back (in the case of the "Crucifixus") to 1714, but extensively revised. To complete the work, in the late 1740s Bach composed new sections of the Credo such as "Et incarnatus est".

It was unusual for composers working in the Lutheran tradition to compose a Missa tota and Bach's motivations remain a matter of scholarly debate. The Mass was never performed in its entirety during Bach's lifetime; the first documented complete performance took place in 1859. Since the nineteenth century it has been widely hailed as one of the greatest compositions in musical history, and today it is frequently performed and recorded. Carl Philipp Emanuel Bach archived this work as the Great Catholic Mass.

The Mass in B minor is widely regarded as one of the supreme achievements of classical music. Scholars have suggested that the Mass in B minor belongs in the same category as The Art of Fugue, as a summation of Bach's deep lifelong involvement with musical tradition—in this case, with choral settings and theology. Bach scholar Christoph Wolff describes the work as representing "a summary of his writing for voice, not only in its variety of styles, compositional devices, and range of sonorities, but also in its high level of technical polish ... Bach's mighty setting preserved the musical and artistic creed of its creator for posterity."
The Mass was described in the 19th century by the editor Hans Georg Nägeli as "The Announcement of the Greatest Musical Work of All Times and All People" ("Ankündigung des größten musikalischen Kunstwerkes aller Zeiten und Völker"). Even though it had never been performed, its importance was appreciated by some of Bach's greatest successors—by the beginning of the 19th century Forkel and Haydn possessed copies, and Beethoven made two attempts to acquire a score.

The virgin birth, "Et incarnatus est" (And was incarnate), is a five-part movement. It is probably Bach's last vocal composition, dating from end of 1749 or the first weeks of 1750. Until then, the text had been included in the preceding duet. The late separate setting of the words which had been given special attention by previous composers of the mass, established the symmetry of the Credo. The humiliation of God, born as man, is illustrated by the violins in a pattern of one measure that descends and that combines the symbol of the cross and sighing motifs, alluding to the crucifixion. The voices sing a motif of descending triads. They enter in imitation starting in measure 4, one voice every measure in the sequence alto, soprano II, soprano I, tenor, bass, forming a rich texture. The text "ex Maria vergine" (out of the virgin Mary) appears in an upward movement, "et homo factus est" (and made man) even in upward triads.

When the text reaches the phase "Qui tollis peccata mundi" (who takes away the sins of the world), the music is given attacca to a five-part choir with an obbligato flute. The movement is based on the first choral movement of Schauet doch und sehet, ob irgend ein Schmerz sei, BWV 46. The cantata text was based on the Book of Lamentations, Lamentations 1:12, a similar expression of grief. Bach changed the key, and the rhythm for the different text. The key of B minor connects this description of "Christ's suffering and mankind's plea for mercy" to the similar quest in the first Kyrie. The keys G – B – D form the G major triad, leading to the "home key" of the Gloria, D major. Bach uses only part of the cantata movement, without the instrumental introduction and the second part. 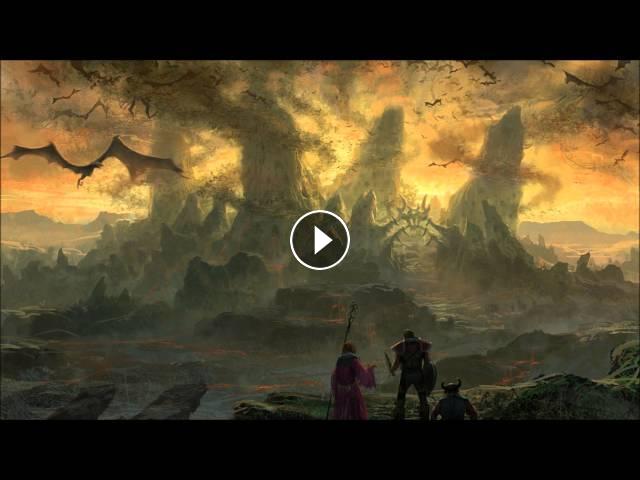 The Mass in B minor (BWV 232) by Johann Sebastian Bach is a musical setting of the complete Latin Mass. The work was one of Bach's last compositions, ...