The song’s evocative video was filmed in Los Angeles and Weston-super-Mare, and directed by Chris ‘MUG5’ Maguire. "I had a choice to keep Weston-super-Mare as my local beach or change it to Malibu, California,” says Luke. “Tricky one! They could have flown me to LA for the video shoot, but I’m not Duran Duran. So I got the train to Weston and filmed my bits there.” 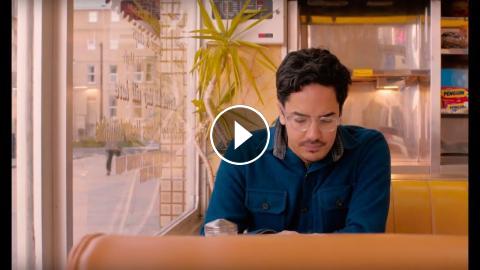 Official video for Los Angeles by Luke Sital-Singh. Taken from his new album ‘A Golden State’ out on 5th April 2019. Pre-order now: http://radi.al/AGo...