The Symphony No. 2 by Gustav Mahler, known as the Resurrection Symphony, was written between 1888 and 1894, and first performed in 1895. Apart from the Eighth Symphony, this symphony was Mahler's most popular and successful work during his lifetime. It was his first major work that established his lifelong view of the beauty of afterlife and resurrection. In this large work, the composer further developed the creativity of "sound of the distance" and creating a "world of its own", aspects already seen in his First Symphony. The work lasts around eighty to ninety minutes and is conventionally labelled as being in the key of C minor; the 'New Grove Dictionary of Music and Musicians' labels the work's tonality as 'c--E♭'.

The fourth movement, Urlicht, is a Wunderhorn song, sung by an alto, which serves as an introduction to the Finale. The song, set in the remote key of D-flat major, illustrates the longing for relief from worldly woes, leading without a break to the response in the Finale. 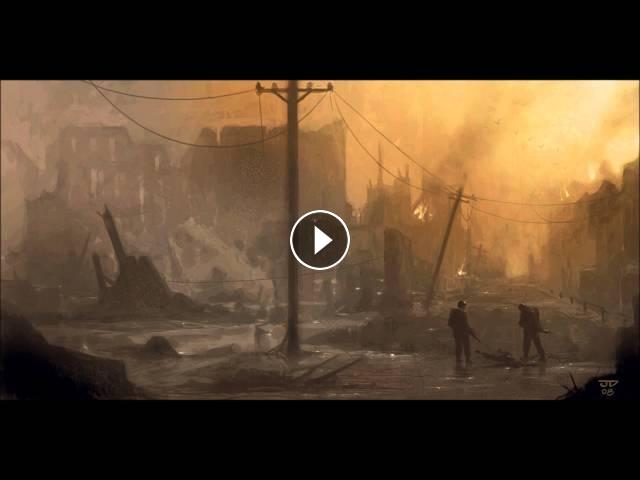