admin
Max Bruch's Violin Concerto No. 1 in G minor, Op. 26, is one of the most popular violin concertos in the repertory. It continues to be performed and recorded by many violinists and is arguably Bruch's most famous composition, with his Kol Nidrei being the other leading candidate for that distinction.

The first movement is unusual in that it is a Vorspiel, a prelude, to the second movement and is directly linked to it. The impression it gives towards listeners is almost like a smooth army march, yet an anticipatory feeling prevails throughout. The piece starts off slowly, with the melody first taken by the flutes, and then the solo violin becomes audible with a short cadenza. This repeats again, serving as an introduction to the main portion of the movement, which contains a strong first theme and a very melodic, and generally slower, second theme. The movement ends as it began, with the two short cadenzas more virtuosic than before, and the orchestra's final tutti flows into the second movement, connected by a single low note from the first violins.
Bruch also composed two more violin concertos, but neither has gained as much fame as his first. 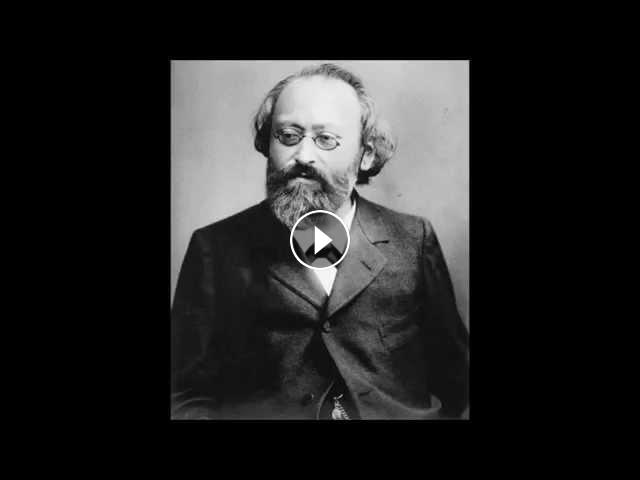 Max Bruch's Violin Concerto No. 1 in G minor, Op. 26, is one of the most popular violin concertos in the repertory. It continues to be performed and r...