Live at The Forum, Melbourne. Variously described over the years as ‘metalcore’, ‘progressive metalcore’, alternative metal’, 'industrial metal’ and ‘nu metal’ (amongst other sub-genres), we’re pretty sure you’re getting the picture! Formed in Sydney, Australia in 2009, these guys are currently crushing it more than ever. We captured the band in stellar form earlier this year as they barnstormed around the country in support of their sixth (and amazing) album ‘Obsidian’ released in April 2022. This was one of two nights at Melbourne’s Forum Theatre and the band served up an extraordinary performance to the sold out (and mental!) crowd. Turn it up! 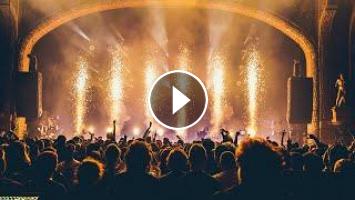