ABOUT THIS EPISODE - "Outsmarting The Devil: Mac Phipps (Pt 3)"
Exploitation of prisoners. Sexual assault allegations. A Supreme Court ruling that could hold the keys to freedom. In the third and final installment of Mac's story, we follow the ripples of Mac's case two decades after the verdict was handed down. What do the roadblocks in Mac's fight for exoneration say about liberty and justice for all? And how does his imprisonment affect the loved ones he's left behind? 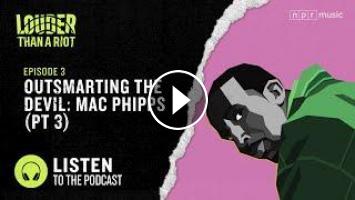